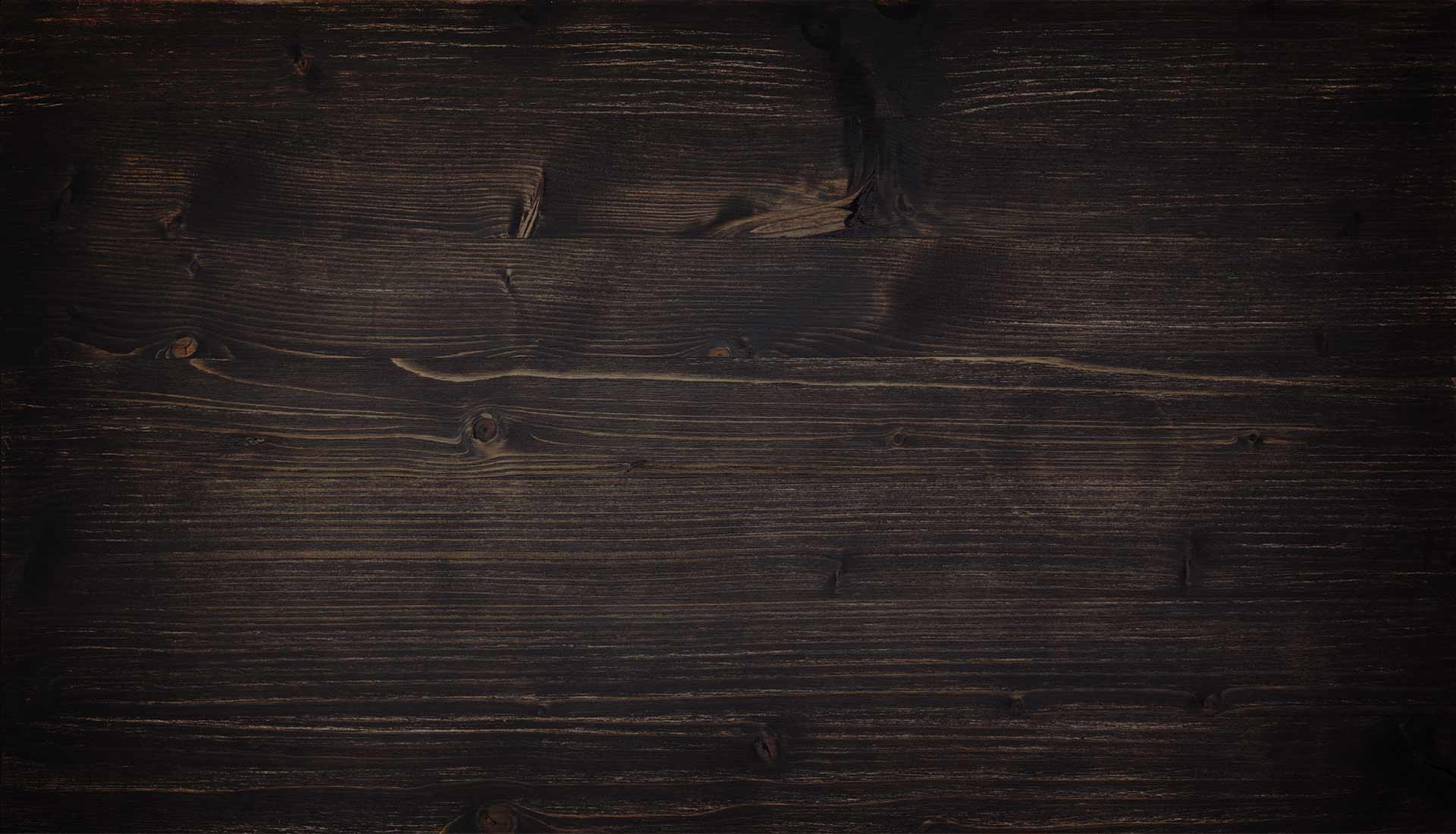 Self Defense and Stand Your Ground in Florida Explained

Florida has a very favorable set of self defense laws. For instance, unlike some other states, Florida law does not require you to retreat or attempt to retreat before defending yourself (in the majority of situations). As long as you were not the aggressor or engaged in criminal activity first, you have no duty to run away from a threat prior to defending yourself.

Florida’s self defense law is controversial because sometimes it may encourage violent confrontations rather than diffuse them. Nonetheless, if you have been charged with any type of battery (felony or misdemeanor), it is extremely important to determine whether self defense is available to you.

Contact us to schedule a free case strategy meeting.

The Definition of Self Defense in Florida (Non-Deadly Force)

Under the law, a person may use non-deadly force against another, “to the extent that the person reasonably believes that [the force used] is necessary to defend himself or herself or another against the other’s imminent use of unlawful force.” § 776.012(1), Florida Statutes.

Let’s break this down.

First, “non-deadly force” means force that is not likely to cause death or great bodily harm. Sometimes classifying the use of force as being deadly or non-deadly can be somewhat of a  gray area. In most situations, however this aspect of the self defense law should be relatively clear.

Notice that the self defense law requires you to “reasonably believe” that using force is necessary. This means that your belief must be “reasonable”. Whether or not your belief is “reasonable” is an objective standard, meaning it doesn’t only matter what you actually believed. Instead, the question will be whether other people would likely feel the same way that you did.

Another, important aspect of the self defense law to understand is that sometimes a person can use force to defend themselves before they have been hit first.

For example, imagine someone coming up to you in a confrontational manner and pulling back their fist as if they are going to hit you. Before they bring their fist forward to hit you in the face, you react by punching them first. As long as you were not the primary aggressor (more on aggressors below), in this example, you will probably be immune from prosecution under the self defense law in Florida.

However, there will probably be a different result if, in the same situation as above the other person raises their fist at you from across the street. Here, if you ran towards the person and hit them first, it is virtually guaranteed that self defense will not apply because you would be missing the required “reasonable belief” of the “imminent use of unlawful force” against you, under the self defense statute.

“Aggressors” and How being labeled one can affect you self defense claim.

When analyzing whether the use of force was truly in self defense, you must determine if you are going to be labeled as an “aggressor” in court. Unfortunately, being labeled the aggressor might prevent you from successfully arguing self defense later on. The law here is a bit complex however, you might be labeled an aggressor if the following applies to you. See § 776.041, Florida Statutes.

First, if it can be proven that you were attempting to commit, committing, or escaping after the commission of a forcible felony, then you are an aggressor under Florida law and technically self defense will not apply to your case.

Second, if it can be proven that you initially provoked the use or threatened use of force against you then you may be labeled an aggressor.

If it is proven that you initially provoked the use of force against you, but the other person uses  force or threatens to use a force so great that you now feel in imminent danger of death or great bodily harm AND you tried every reasonable means to escape this danger, then you may act in self defense and the aggressor label will be removed.

This applies in a scenario where you started a fist fight for example, and the other person pulled out a knife and is now threatening your life. At this point as mentioned above, the law requires you to try every reasonable means to escape” before now using force against this person justifiably.

Most often, violent confrontations that result in people being charged with battery or aggravated battery, are hectic. There are almost always multiple versions of the same incident. Stories change and people tend to naturally remember certain aspects of an incident but forget other aspects. It is therefore vital to preserve evidence so that your attorney has the tools they need to successfully argue self defense on your behalf.

At The Law Offices of Scott J. Kalish we have the experience defend you and evaluate your claim of self defense. We represent people throughout South Florida, specifically Broward, Palm Beach, Miami-Dade, Martin, and St. Lucie Counties.

With our main office conveniently located in Coral Springs, and other office locations throughout South Florida we are never far. If you have a question about your criminal charge, or any other matter, reach out to us today for help.

Contact us to schedule a free case strategy meeting.

Please complete the form below to register to help you understand the process of divorce and how to use the law to your advantage.